WHY MORE & MORE AMERICANS ARE LEAVING THE UNITED STATES

America, the land of opportunity, freedom, and prosperity. So then why are so many Americans moving to foreign nations? Perhaps it’s because the America of today isn’t quite living up to this old adage. 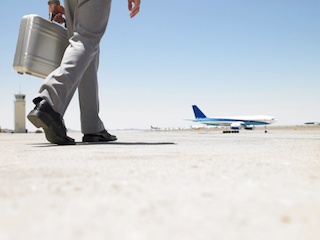 Considering Leaving, and Actually Doing It

According to a recent survey by the international money transfer company TransferWise, a massive 35% of Americans say they would consider leaving the United States to live in another country. Millennials were the most apt to consider living outside the USA, with 55% of them saying they’d consider it. This is a massive percentage of the population considering living permanantly outside the US.

Many Americans aren’t merely considering leaving, there is a growing number who are actually making the move to live abroad. The number of Americans who have renounced their US citizenship and moved abroad is on the rise, setting record highs year after year. Indeed, the growth in American emigration is almost exponential. 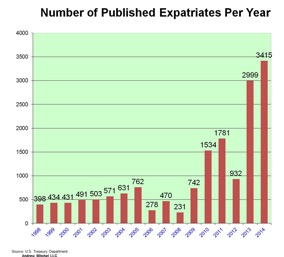 A Better Quality of Life Abroad

There are multiple reasons that so many Americans are making the permanent move to live abroad, but the three biggest are:

The most important gains expatriates hope to find in other countries are:

Speaking of lower taxes, a major reason many Americans are renouncing their citizenship is due to the Foreign Account Tax Compliance Act (FATCA). This act, which went into effect at the beginning of 2013, requires all foreign financial institutions to report to the IRS on the accounts of any American citizens. Non-compliance with this law can result in massive penalties or even jail time. It also makes it significantly harder for American citizens to get bank accounts in foreign nations. Because of the incredible costs associated with FATCA compliance, many foreign financial institutions are giving US citizens a simple choice: renounce your citizenship and we’ll do business with you, or keep your citizenship and look elsewhere.

And for many, especially those who are more independent and willing to take risks, it is the prospect of better jobs and economic opportunities. With the job market being less than ideal in the US right now, many entrepreneurial Americans are looking overseas for lucrative, skilled labor opportunities. And foreign nations are more than receptive. Recognizing the incredibly valuable knowledge and entrepreneurial skills these Americans possess, foreign governments are easing immigration and residency policies for Americans. Not only is moving abroad more popular than ever for Americans, it is also easier than ever. 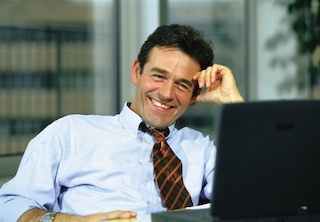 Moving Abroad in the 21st Century

Speaking of ease of moving abroad, the advent of technology is further supporting this trend. With the massive increase in popularity, access and quality of international communications, whether it be cell phones or Skype, it is easier than ever to move abroad, and still be connected to your relations back home. No longer does moving abroad mean leaving your old life behind. And this is a big reason why so many are considering exchanging their American lives for more prosperous lives in a foreign nation.

In addition to this, transferring money between different countries or currencies is easier than ever. Whether you’re taking some money from your bank account in your original country to pay your bills, or sending money back home to relatives, this process has become much simpler, easier, and cheaper than it has ever been.

Even acclimating oneself to a new culture is being made easier by technology. Need to find a good restaurant? Go on Grubhub. Looking for a reputable electrician in a new city? Use Yelp. Want to make some new friends? Apps like Meetup make this easier than ever.

With recent trends in the political, cultural, and economic climate of the United States, many Americans are looking to move abroad. The trend of American emigration is growing, and at an accelerating rate. With the prospects of better job markets, lower taxes, more affordable healthcare and better educational systems, it is no wonder why so many Americans are making the move abroad.