What Is The Real Cost: Latin America VS. North America – Acquisition And Taxes

Home/Uncategorized/What Is The Real Cost: Latin America VS. North America – Acquisition And Taxes
Previous Next

What Is The Real Cost: Latin America VS. North America – Acquisition And Taxes

Real estate prices outside of the United States are often questioned. As the head of a real estate development business in Latin America, I hear the comparisons a lot. “I can buy a condo in Florida for less than what you are selling them for.” That is a true statement – at face value. A Miami Beach condo built in 1968, about a mile off the beach, could be going for as little as $76 per square foot.

Acquisition costs. World prices for concrete, steel, fixtures, doors, windows, and most building components do not get a discount in Latin America.

Labor. Often a third of the total cost to build can cost up to 50% less in Latin America, but would only add up to about 15% off the total cost of the building project. Added up, you’re still looking at paying a similar price for new construction in either location.

That fabulous Miami Beach condo? It adds up beyond acquisition costs. Take into account taxes, insurance, homeowner fees (HOA). Then add the cost of living in a location like Miami. If you plan to own for up to 25 years, start adding up the real cost of condo ownership and living in said condo. These are the added factors that often do not get discussed.

Property tax in Miami generally gets calculated at about 2% of purchase price. If you paid $350,000 that means you’re looking at $7,000 in property taxes annually. HOA fees can often run at the same percentage, so you’re adding another $7,000 to your annual expenses. That is a generous estimate too, as some developments charge up to $0.75 per square foot, per month! Even if you estimate at the lowest of costs, over 25 years, those fees add up to a lot of money.

Latin America on the other hand, reads a lot differently. In some places, you won’t even pay property taxes! Panama waives those for retirees who undertake their retirement incentive program. Other countries have minuscule property tax charges, such as Belize, where a $200,000 island condo will run about $200 a year in property taxes. Compare $200 to $7,000, and you see the visible difference! 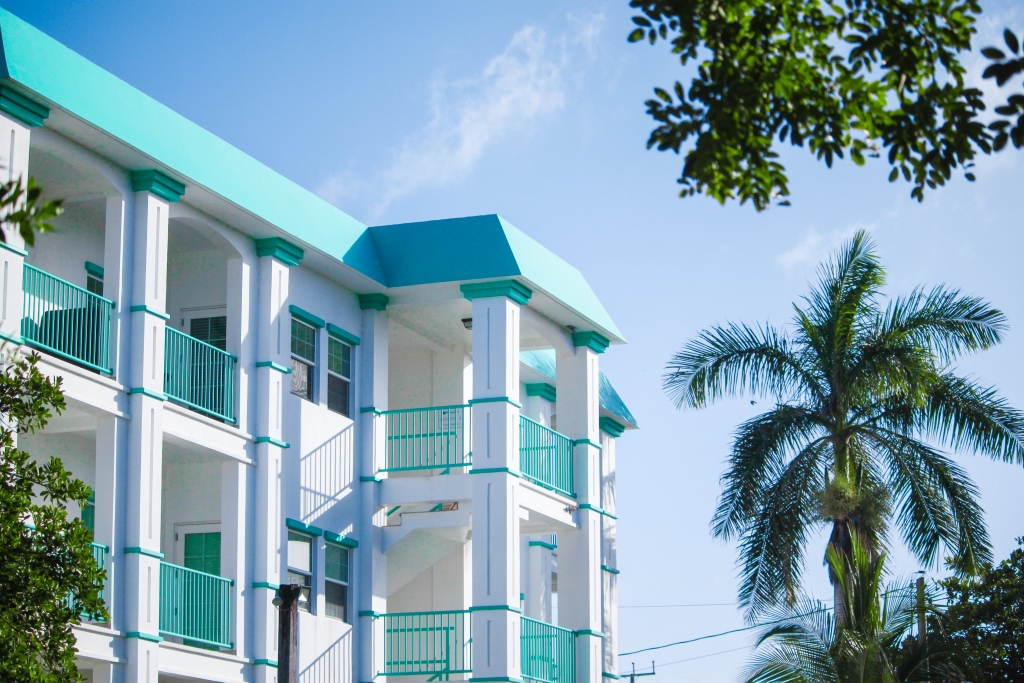 And we aren’t even talking about HOA fees or long-term ownership. That’s next…