The Truth About Teak

Timber is a favorite investment opportunity for many ultra-wealthy individuals who are building their nest egg for generations.

Many people think you have to be a billionaire to own Teak. Well, most billionaires and institutional funds do hold a significant portion of their assets in timber, but you don’t have to be wealthy to do so. 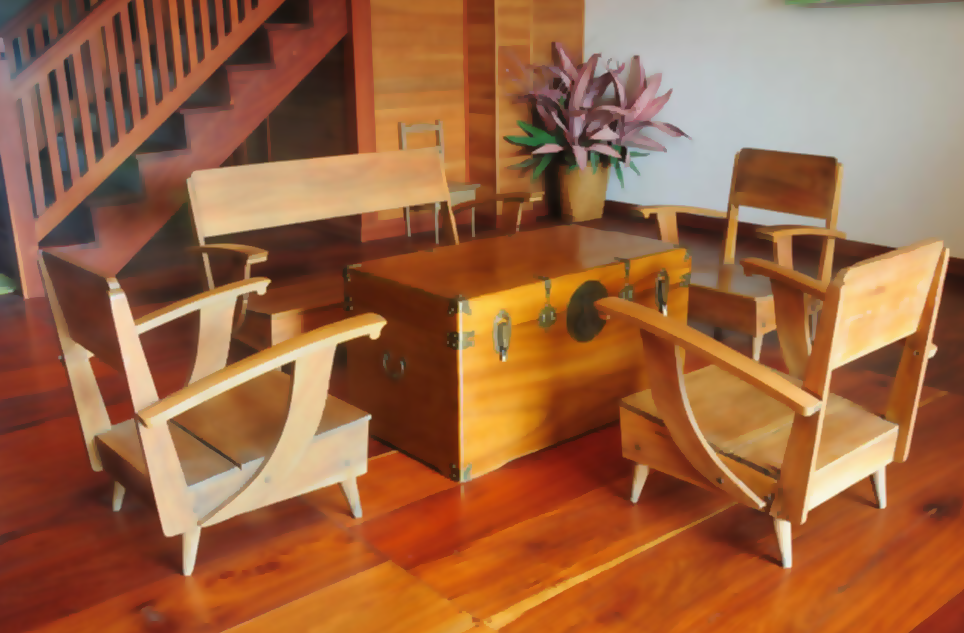 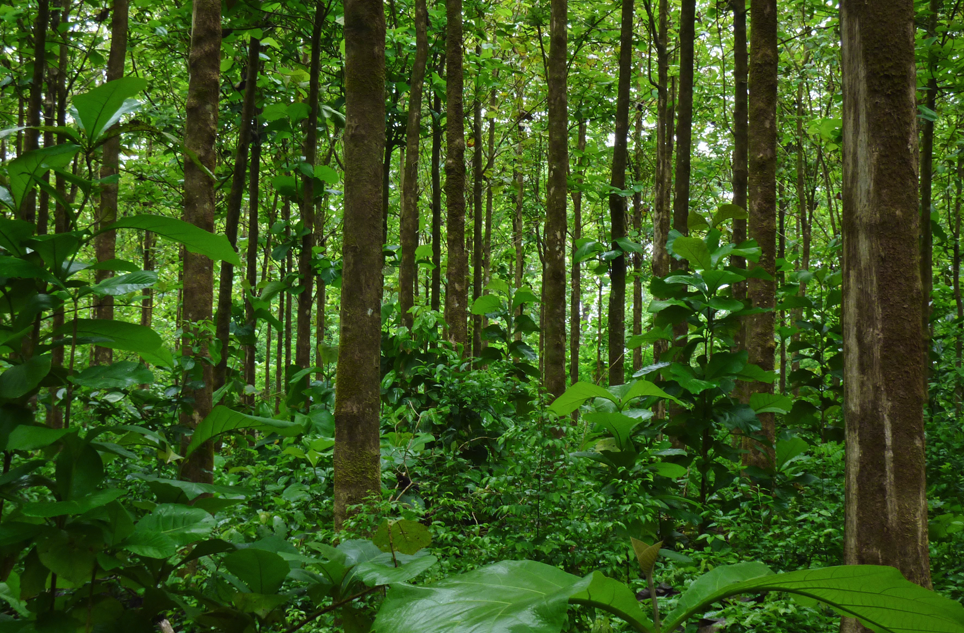 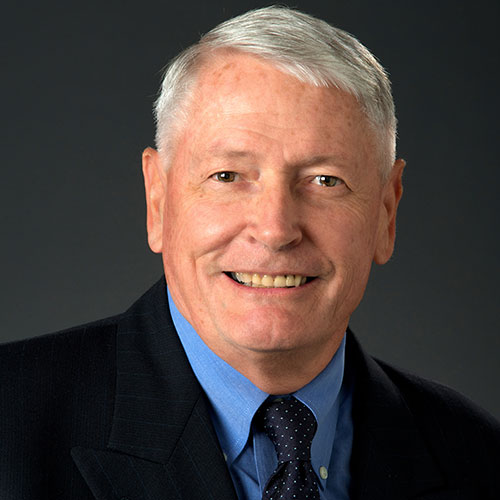 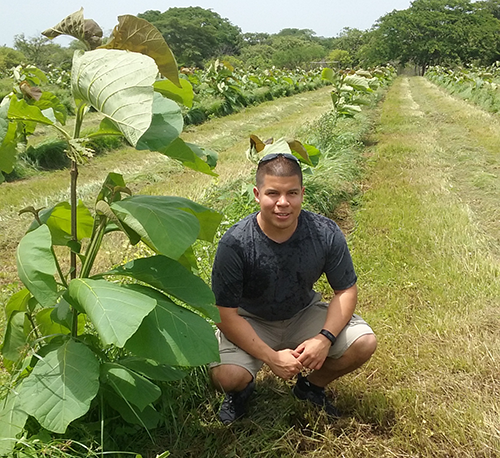 The Teak tree is a tropical hardwood that has been used for high-end construction, furniture and luxury items for centuries.

Because of the remarkable & unique qualities of teak including being resistant to fire, rot, termites, and disease, teak is an obvious choice when building a product that will last.

As a result of the longevity and beautiful golden color, teak prices are high and continue to increase consistently each year.

One of the best reasons to own Teak is the long cycle cash-flow. This idea of a 25-year timeline scares away a lot of investors. But why? The reality is that locking up some small portion of our assets for a long period of time makes a lot of sense. It certainly does to the ultra-wealthy.

The wealthiest families on the planet, the top 1%, have locked up vast portions of their wealth for time frames even longer than this. Harvard has 10% of its endowment in timber.

Imagine forestry investments from 1929 through 1950, a 21-year period of worldwide
economic stagnation. The trees owned by investors still grew. And then in the 1950s when the economic boom began, those trees were sold into a rising market producing major gains for the family.

Long cycle investments also protect against short-term fluctuations in the markets and provide a long-term basis of stability to wealth. Short-term cash flow is current and may vary widely over the years. Wealth, however, is foundational and meant to be sustained for centuries.

Teak and other forestry investments give lasting stability to a portfolio. Trees literally grow through extended periods of economic recession. They continue compounding in value, annually adding to their worth no matter what the markets are doing.

Forestry, and specifically Teak in this case, produces harvests on a 25-year or longer cycle. This provides lump sum distributions of return on a periodic basis, where those funds can be used to pay for education, starting a business, or contributing back to the corpus of the trust or family foundation. These were the principle considerations our group was making when we decided to get into forestry as an investment class.

Increasing population pressures around the globe are adding to massive deforestation. Teak, specifically, is being harvested 8-12 times faster than it is being replanted. Habitats for wildlife are shrinking in many parts of the planet. The balance of living things could be in jeopardy and, if a tipping point is reached, catastrophe could be one possible outcome.

Opportunities to Own Teak
with ECI Development

Within the ECI properties, various teak farms have been planted to allow individual
owners the opportunity to own their very own parcel. Teak is physical ownership of an
agricultural hard asset, combining land and production of a commodity that is in
historically high demand.

The first phase of teak land sold out and the second phase was started due to the
continued demand. Ownership opportunities (land + trees) start at $6,880.