Well, it’s about tax time again for all of us US citizens and many people are wondering what, if any, forms they need to file. The United States tax system operates on the principle that U.S. citizens and residents are taxed on their worldwide income. To enforce these laws, the IRS has imposed various filing obligations backed up by draconian penalties for those who fail to comply.

The three big forms that offshore investors most often need to file are:

There are other forms relating to offshore businesses, bank accounts, trusts, and structures. If you have any assets overseas, you want to consult with an international tax professional.

Here’s the disclaimer:  I am not an accountant. I am not a tax lawyer. This is not tax advice. This is an article about my experience and what kinds of forms I file and what forms many friends, associates, and colleagues of mine file on an annual basis. Your situation may be different so please check with a tax lawyer or accountant to verify any and all filing requirements that you may have. 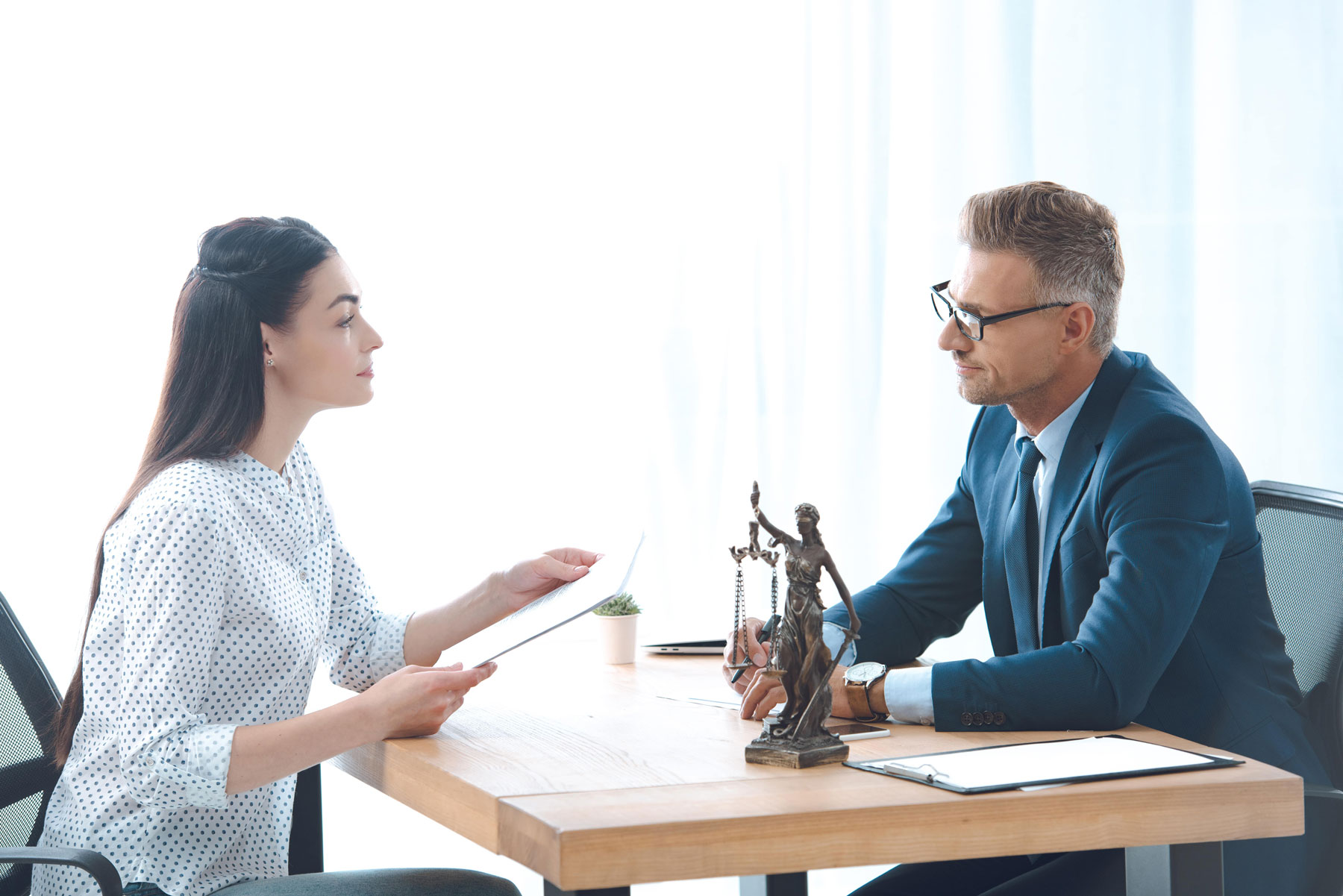 The name for this form changed from TD F 90-22.1 to FinCEN Report 114 in 2013. This, and the fact that many of us in the business still refer to it as the FBAR, has caused some confusion around the web.

Any US person who has control or ownership of foreign accounts with an aggregate value of more than $10,000 or more is required to file FBAR. This includes taxpayers with interest or signature authority over the account. Anyone who is a signor or beneficial owner of a foreign bank or brokerage account(s) with more than $10,000 must disclose these accounts to the U.S. Treasury. This rule also requires anyone with multiple accounts with an aggregate average balance of all accounts above $10,000 to file as well.

This form was created to require individuals to report money in offshore accounts. Though the form has been around for many years, FBAR hasn’t been strongly enforced by the IRS until a few years ago. In addition to filing the Foreign Bank Account form, the offshore account must be disclosed on your personal income tax return, Form 1040, Schedule B.

The FBAR is not filed along with a tax return to the IRS. Instead, it is to be filed separately with FinCEN. With FBAR, you must file foreign stocks or securities held in a financial account at a foreign financial institution, financial accounts held at a foreign branch of a US bank, foreign mutual funds, and foreign-issued life insurance or annuity contracts.

The law imposes a civil penalty for not disclosing an offshore bank account or offshore credit card up to $25,000 or the greatest of 50% of the balance in the account at the time of the violation or $100,000. Criminal penalties for willful failure to file an FBAR can also apply in certain situations. Note that these penalties can be imposed for each year.

Tax form 8938 is for United States taxpayers who have certain foreign financial assets that have an aggregate value of more than $50,000. The form is to be filed with the IRS with a tax return.

The form is a requirement for those who have an interest in what the IRS calls “specified foreign financial assets”. These include financial accounts maintained at financial institutions outside of the US, including bank accounts, investment accounts, and mutual funds; stocks, bonds, and other securities issued by a non-US person and aren’t held through an investment account; any interest in a foreign entity, like a corporation, partnership, or trust; or any financial instrument or contract that has a counterparty or issuer that is not a US person.

There are different thresholds set by the IRS regarding different kinds of taxpayers. For instance, an unmarried person living in the US is required to file 8938 if the market value of their foreign financial assets is greater than $50,000 on the last day of the year or more than $75,000 at any time during the year. The required market value goes up to $100,000 and $150,000, respectively, if the return is filed by two married individuals filing jointly.

Form 5471 For Officers, Directors, Or Shareholders In Certain Foreign Corporations

Form 5471 is to be filed with an individual’s income tax return. Penalties for not filing can be very steep, including a fine of $10,000 or more. 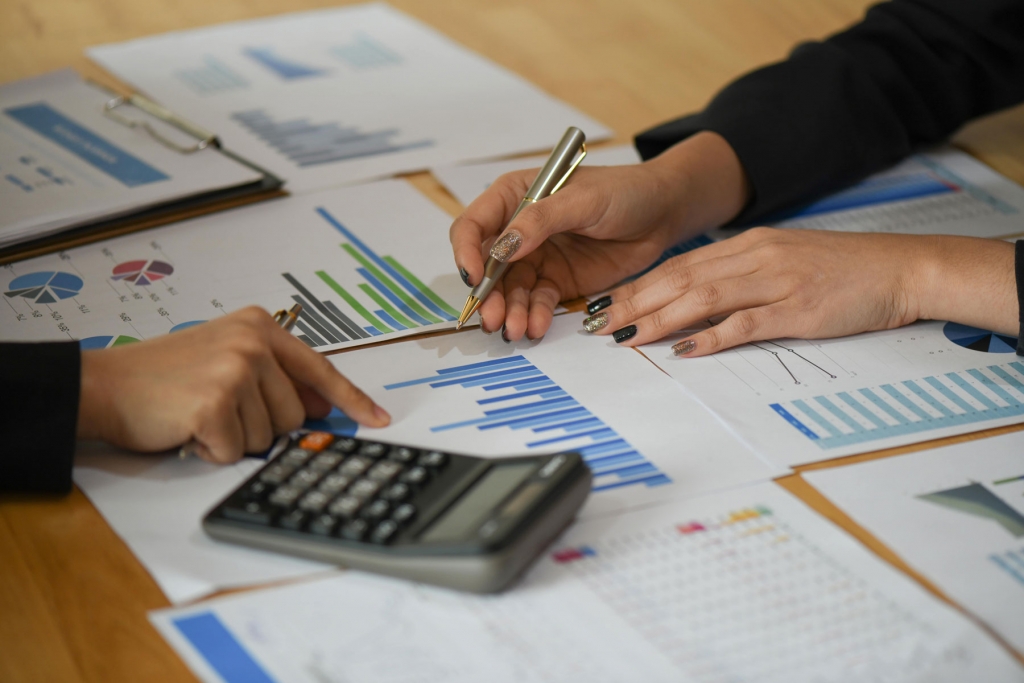