How to Prepare for Your Trip to Argentina

Did you know that the seasons in the northern and southern hemisphere are flipped? Keep in mind that while you may be departing from a North American summer, you’ll be arriving to a South American winter, or vice-versa.

Remembering this key fact will be helpful in planning both your itinerary and packing your suitcase.

Weather in Argentina and When You Should Visit

Argentina’s climate ranges from great heat and extensive rains in the subtropical Chaco region to pleasant climates in the Pampas, while sub-Antarctic colds are characteristic of the Patagonia and the south.

On the other hand, the main central area, including the Cuyo and Pampas regions of Argentina, is temperate; but also can be hot and humid in the summer months, as well as cold in the winter. 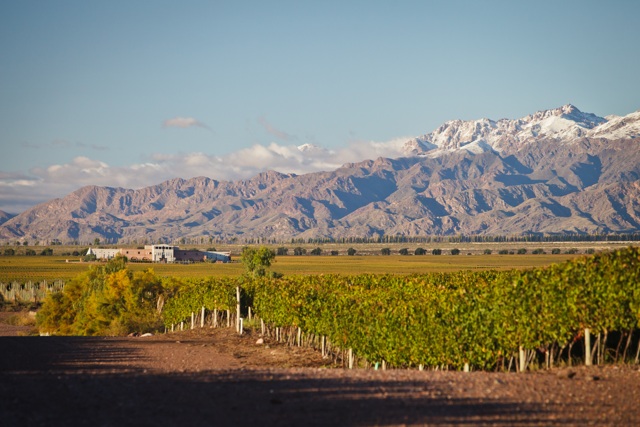 In Buenos Aires, it feels warm enough during spring, but it’s in the summer months (December to March) when it gets really hot and humid in the capital. Moreover, the days are longer, as the sunset occurs between 8pm and 9pm. 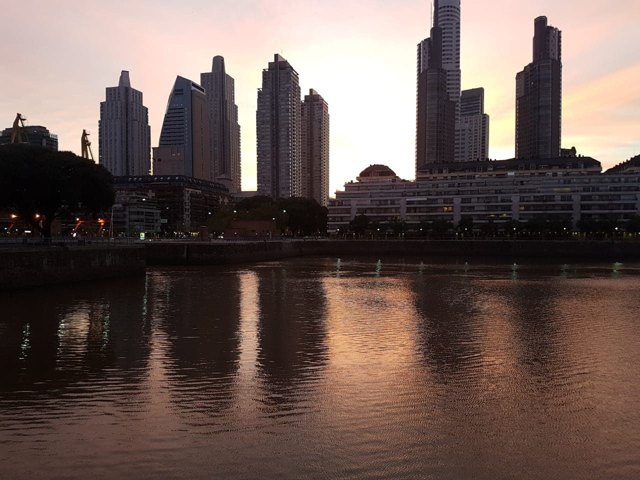 Argentinians love going to the beaches during summer. Some of the best beaches in Argentina are:

One could say that the most pleasant time to visit Central Argentina—where the majority of Argentina’s big cities are located—is between September and November and from February to April. In Buenos Aires, it rains a lot during autumn, but the climate is pleasant overall.

On the other hand, the southern regions have warm summers and cold winters with heavy snowfall, especially in mountainous zones. The Patagonia is best to be visited in the late spring and summer months between November and February. 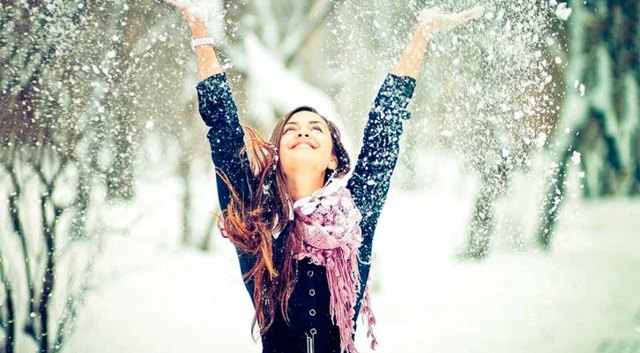 Fun in Bariloche, Patagonia – Courtesy of Bariloche Tourism Board

In Buenos Aires, however, winter is known for cold nights and lower temperatures during the day. However, snowfalls are very rare. The last time it happened was in July 2007, and it was more than 70 years after the prior significant snowfall. Also, the days are shorter, with the dawn happening between 7am to 8 am and the sunsets at 6pm.

To Wear or Not to Wear…

As temperatures range from warm to hot in summer, it is recommended to pack loose, but fashionable garments in breathable fabrics. Argentinians tend to dress a bit more casually in the summer months but are still fashion conscious. Shorts and casual flip flops are saved for beachwear and will absolutely identify you as a tourist in a busy city-center!

In winter months (June, July, August), temperatures do drop, and the further you venture south, the cooler temperatures will be. Warm layers are recommended for winter travel in Argentina, including sweaters, down coats, or warm jackets—especially if you take vacations in Patagonia or Tierra del Fuego. 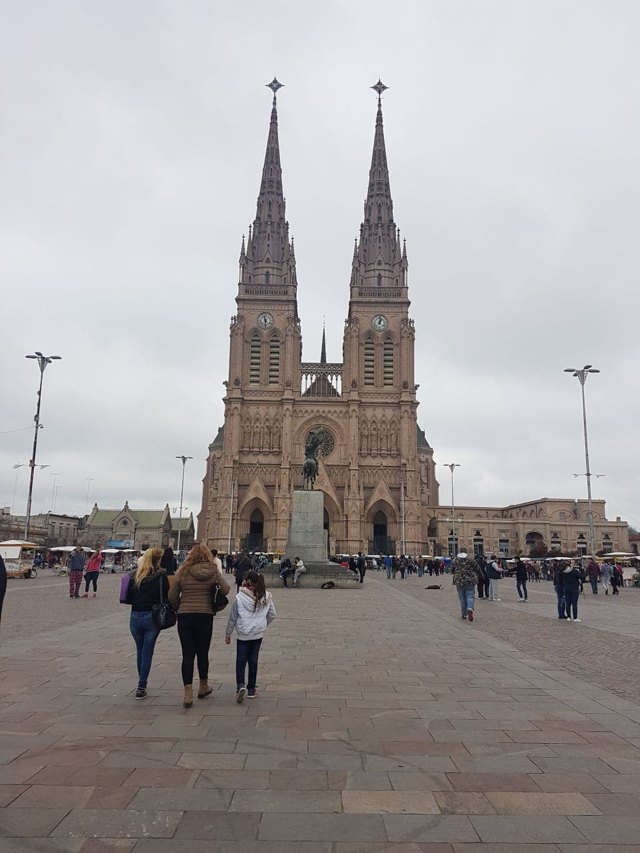 A winter day in Lujan Basilica, near Buenos Aires

A little piece of advice: Argentinians, especially in Buenos Aires, tend to dress more formally than North Americans. So, while you will see younger men and women wearing jeans or soccer jerseys, their clothing is always properly fitting, clean, and pressed. For work, men will dress in a suit and tie, and women are for the most part very fashionable and will dress to flatter their figure. Also, while Argentine women may wear fitted clothing, they are modest in the amount of skin that they show, even in the warmer months.

It’s worth mentioning that Argentines are not focused on brand names or flashy jewelry, so it is best to leave these at home as they will only attract unwanted attention. 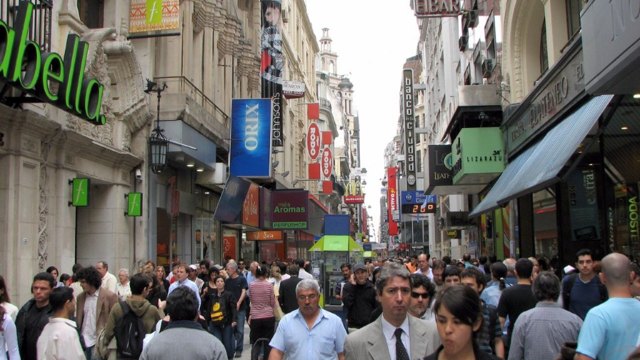 Remember, most of Argentina’s sidewalks are uneven, so flat or low-heeled footwear is advised. During summer months, women will wear flats or dressy sandals and during the winter months, flat dress shoes or boots to avoid unnecessary injury.

Follow these weather and packing tips, and you’ll be sure to have an amazing time visiting the beautiful and diverse country of Argentina!