Located in the southern part of South America and nestled bewteeen Chile and Uruguay, Argentina borders the South Atlantic Ocean, Bolivia, Brazil, and Paraguay. Its name comes from the Latin word “argentum,” which means, “silver,” and is also a Spanish adjective meaning “silvery.” This beautiful country is traditionally called “The Argentine,” in English. 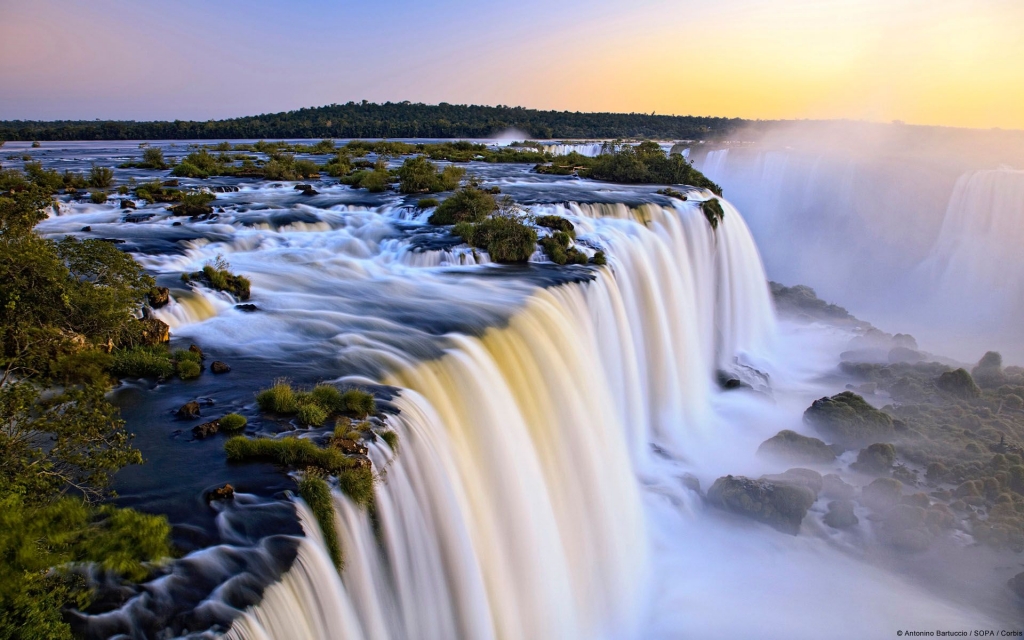 Argentina is the eighth largest country in the world and the second largest in South America. Here, natural beauty is its allure with marvelous mountains, lush jungles, waterfalls, and astounding glaciers. This beautiful country is also known for its extensive, treeless, and fertile plains called “pampas.” Moreover, it is rich in natural resources including lead, zinc, tin, copper, iron ore, manganese, petroleum, uranium, and arable land. 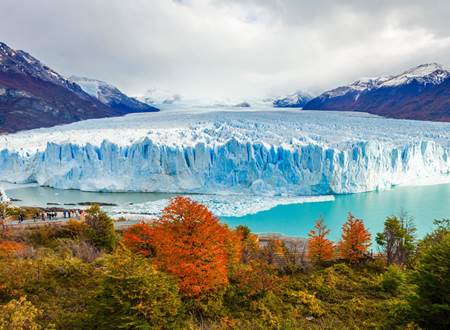 A Very Brief History of Argentina

In 1816, the United Provinces of the Rio Plata declared their independence from Spain. After Bolivia, Paraguay, and Uruguay went their separate ways, the area that remained became Argentina. Decades later, European immigration heavily shaped the country’s population and culture, with Italy and Spain providing the largest percentage of newcomers from 1860 to 1930. 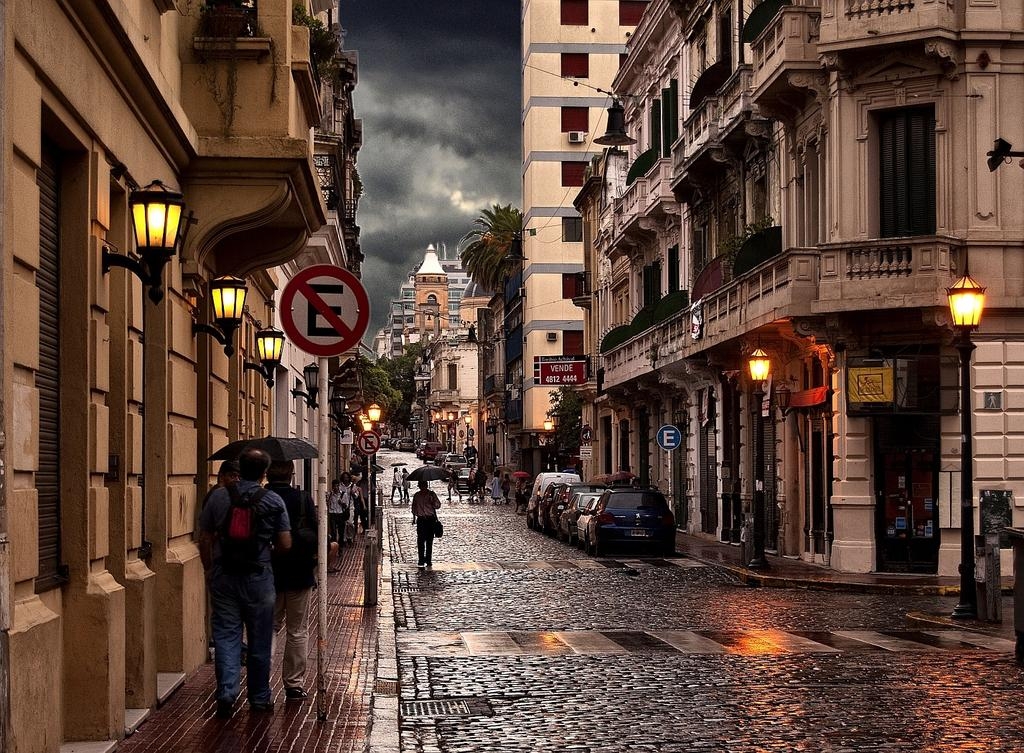 The Historical Neighborhood of San Telmo – Courtesy of Alternativa Propiedades

According to the CIA World Factbook, “In 2017, Argentina’s economy emerged from recession with GDP growth of nearly 3.0%. The government passed important pension, tax, and fiscal reforms. And after years of international isolation, Argentina took on several international leadership roles, including hosting the World Economic Forum on Latin America and the World Trade Organization Ministerial Conference, and is also set to assume the presidency of the G-20 in 2018.” In addition, Argentina is also a world leader in setting voluntary greenhouse gas targets.

Although cities like Buenos Aires are reminiscent of European destinations like Paris, their cost of living is much lower. Argentina is a developing country. As such, and life here is very economical.

Indeed, Argentina provides its residents with a comfortable and affordable lifestyle. It’s extremely possible to live a high-quality life here. In fact, you can check out our blog on “Why More Americans Are Living Abroad” to see that cost of living is a key factor. 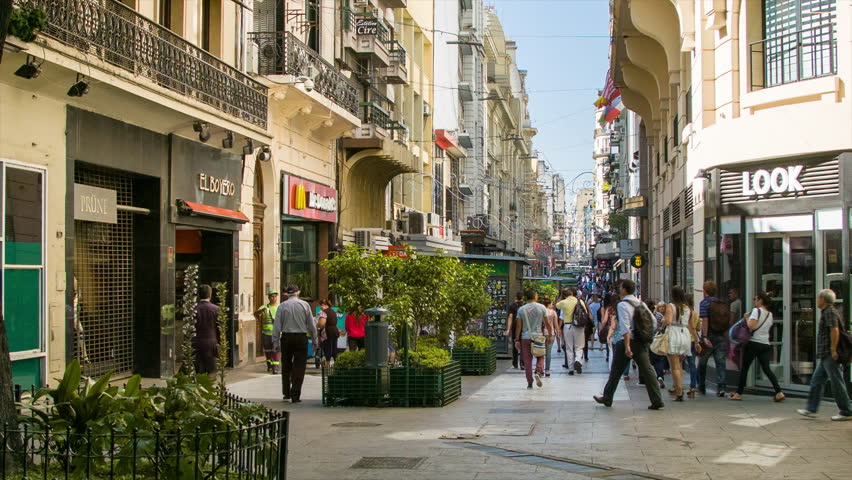 People Shopping at the Busy Florida Street in Buenos Aires

Travelers often consider Argentina as one of the safest countries to visit in Latin America. However, as in any other country you’re traveling to, it’s important to be watchful.

Did you know that you can own property in the wine-producing region of Mendoza, in Argentina? If you want more information on our Argentina Gran Vineyard Estates, click here.