Home/ECI Development, Investing in Latin America/Bitcoin as Legal Tender – How a Developing Country’s Economy Stands to Benefit
Previous Next

Since June, the world has been holding its breath in anticipation of the first nation ever to officially launch Bitcoin as legal tender. All eyes turned to El Salvador as September 7th quickly approached. Now, alongside the U.S. dollar, El Salvador has two accepted currencies for all types of purchases. 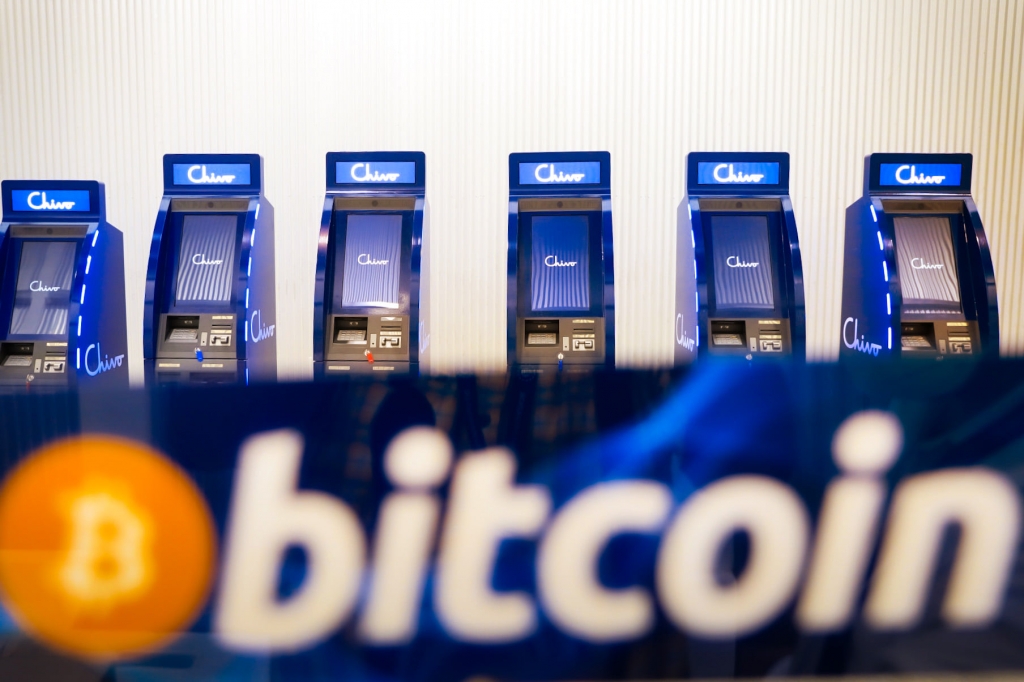 In preparation for the September debut of bitcoin, El Salvador established certain features to ensure a smooth transition.  One such feature stands out in particular: Chivo (named after the popular Spanish slang for “cool”). Where do you store your digital tokens?  Your digital wallet, logically.  This is exactly what Chivo is; created and issued as the official crypto wallet of the government and the public. How ‘cool’ is that?

As a currency, Bitcoin has already opened doors for El Salvador, but with a digital wallet designed by and for the country, more doors are appearing. Of course, other digital wallets can be used to make transactions, but Chivo is designed to offer benefits that may not exist in other digital wallets. From a bonus of $30 USD, to the option to pay via dollars or bitcoin from your smartphone, and sending or collecting money without any fees – any hesitation can quickly turn to excitement. By allowing for transactions in bitcoin or in dollars at any time of day, without fees, citizens are further encouraged to use the digital currency. 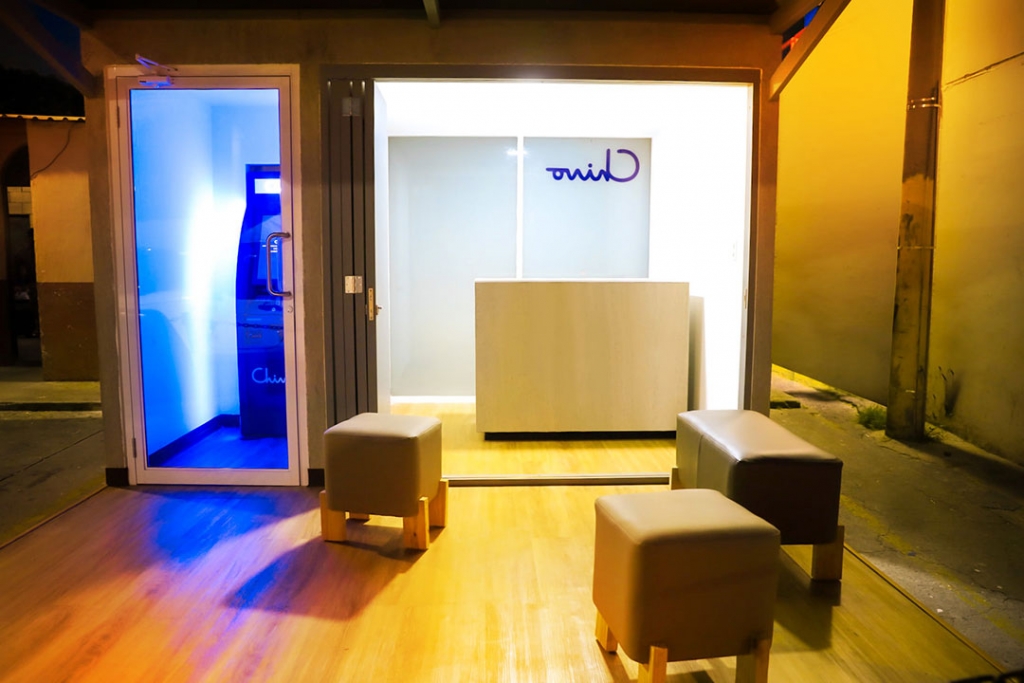 200 Chivo ATMs were activated in tandem with the wallet, and according to the President of El Salvador himself, commission-free withdrawals and deposits can be made at these ATMs. Remittances can also be drawn in cash and without commissions, which is believed will save $400 million in fees. Advisors will be on hand to provide guidance to those with limited knowledge to ensure they too can access this incredible service.

In addition to preparing the public for the Bitcoin transition, President Bukele also prepped the country’s economy by collaborating with organizations such as CABEI (Central American Bank for Economic Integration) and IMF (International Monetary Fund) for input and advice on the integration of Bitcoin as legal tender. The President’s plan also included a state-sanctioned trust for Bitcoin. Headquartered at the Banco de Desarrollo de El Salvador (Bandesal), the trust will allow the exchange of bitcoin into U.S. dollars at market prices, for those businesses and individuals who do not want to hold the cryptocurrency. 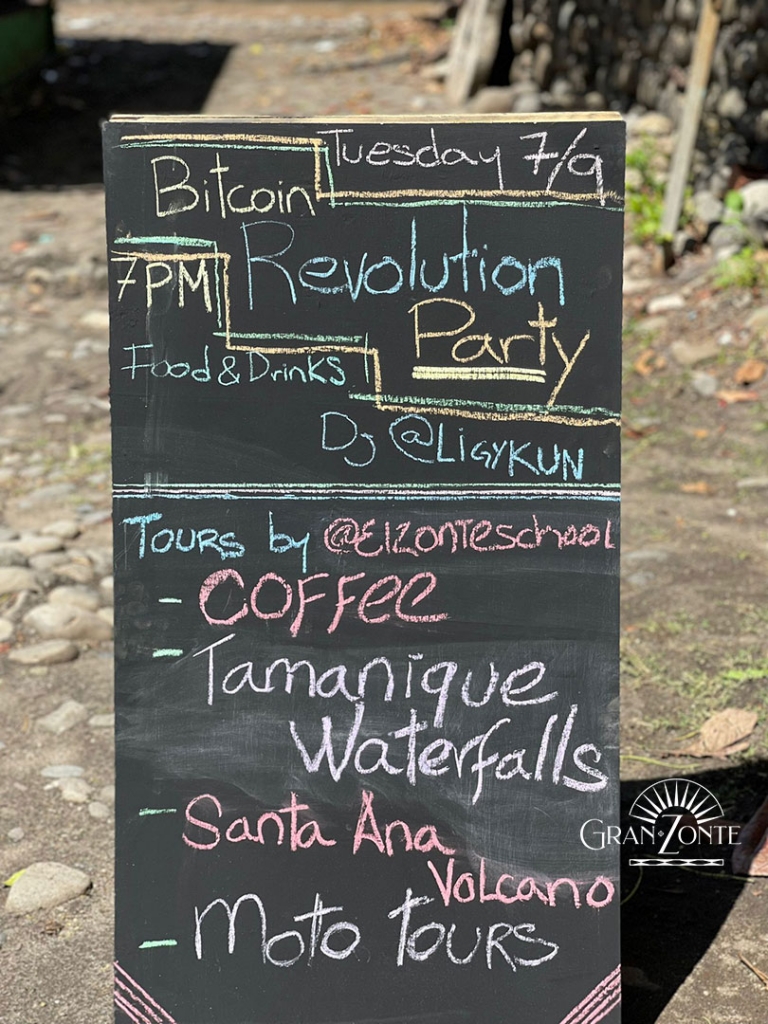 The bitcoin buzz isn’t without its detractors and naysayers. Innovative and risky, El Salvador is doing what no other country has done before, so naturally there is a sense of hesitation and doubt about this new era of digital currency. However, proven and projected benefits tend to support this move for the country and its citizenry:

Increasing business with the U.S. 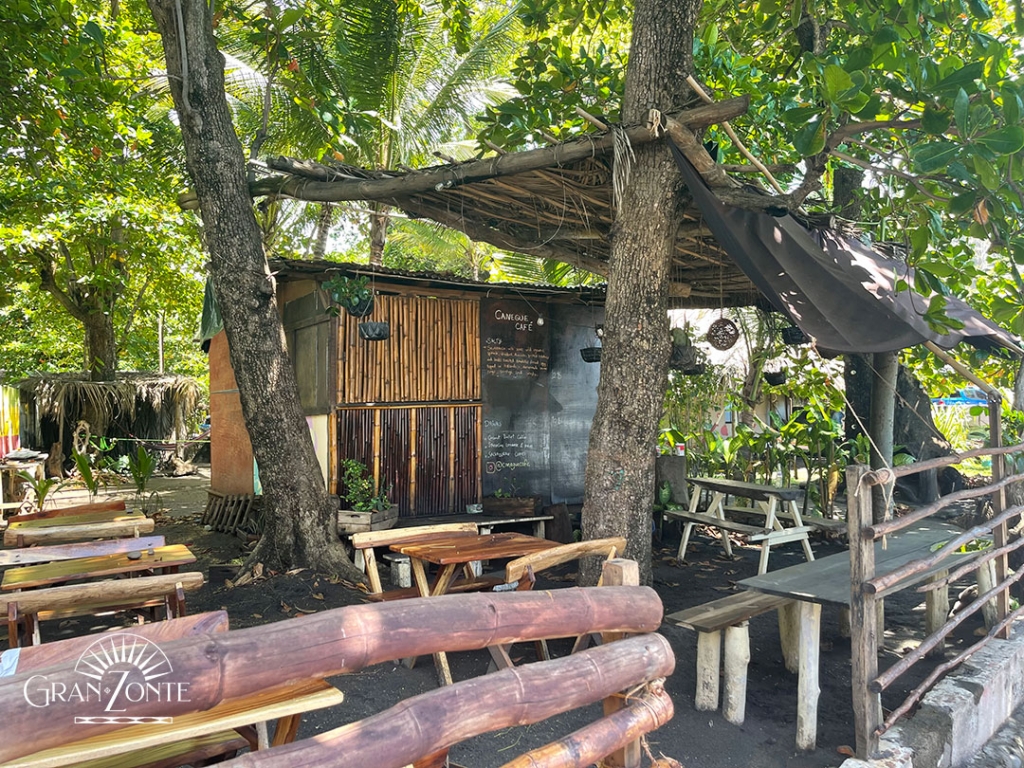 Since the decision was made in June, the main objective of the passed bill, “[to] generate employment opportunities, promote true financial inclusion and generate economic dynamism” has been the driving force behind the Salvadoran government’s backing of this digital currency whose value answers exclusively to free-market criteria.

Regardless of Bitcoin being a non-government issued currency, El Salvador is still displaying great effort to enable its success.  An “inflation proof” currency is beneficial to the public and the government through Bitcoin being made up “with a defined finite number of units.” This means that the currency is a fixed amount, and no more bitcoins can ever be created.  In other words: Immutable proof = Inflation proof.

The combination of an accessible currency and its flexible use, the opportunities for trade, GDP increase, and attainable profits for El Salvador’s economy drastically increase.  From buying your groceries to donating to the world’s largest online encyclopedia, Bitcoin is accepted by an extensive list of Fortune 500 companies which only bolsters incentive to trade.  The country understands the potential and the benefits that come with adopting Bitcoin as a legal tender, understanding its importance in improving the lives of its citizenry.

Economically, locally, and globally, the excitement has been palpable as El Salvador leapt off the precipice on September 7th, making it the first nation in history to officially launch bitcoin as legal tender. Across the globe, countries, entrepreneurs and bitcoin enthusiasts are watching.